It has been driven by the end of the cap on the number students a university could recruit.

And that has seen a huge leap in the number of young people in England, Wales and Northern Ireland offered guaranteed places before their grades are in, according to official figures from UCAS.

In 2013, just 2,985 youngsters were in that lucky position. This year, the figure hit a record 67,915 – up almost 2,000 on last year. Altogether, 23 per cent of applicants already have their spot on one of the five courses they applied to join.

The knock-on effect is that unis will need to raise their game to stand out from the crowd when young people who couldn’t get the marks their conditional offers demanded come through Clearing.

Competition in the market

The source of the change is the fact more universities are offering unconditional places to A-Level students. That has put a bit of a squeeze on a student recruitment market that has been growing more competitive since the end of those caps.

Meanwhile, young people are also questioning the value of a university education, the debt it will run up and how that financial commitment will be with them for the early years of their career. Besides, the number of 18-year-olds is falling – competition for their uni fees was always going to get tougher. 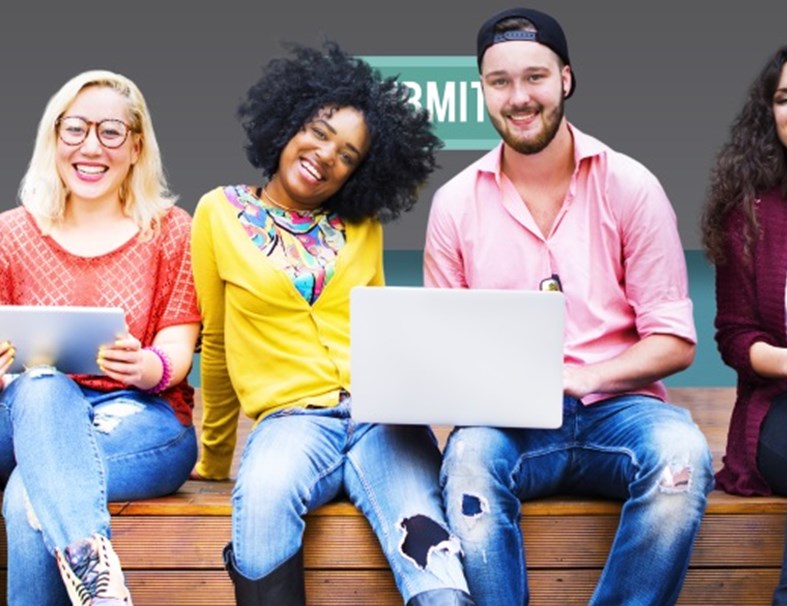 So entry requirements have become less strict. Even at the very top end, with many Russell Group universities offering unprecedented flexibility on their admission requirements – if a young person’s course requires that they get AAB at A Level, the chances are they would still be offered a place with BBB/BBC.

Of course, the trickle-down from this is that a student who gets better than expected A Levels will be able land themselves a place at a higher-ranked university instead of their original UCAS choice 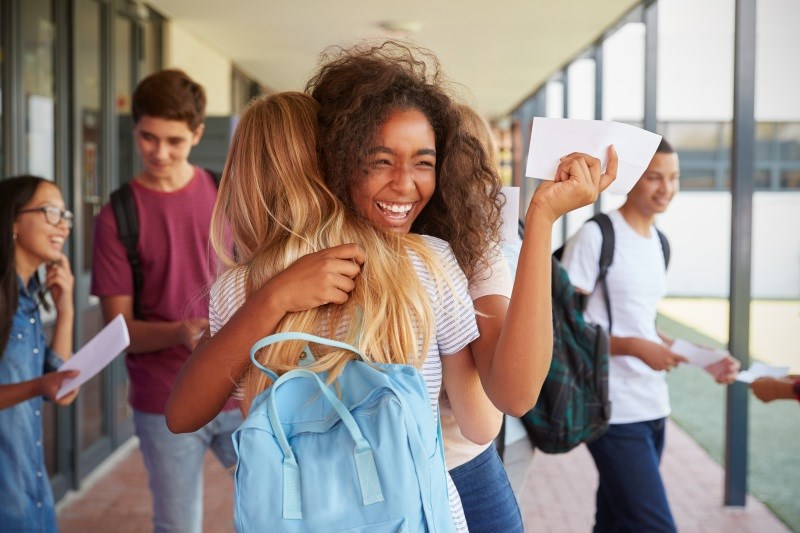 “Unconditional offers risk distracting students from the final year of their school, and swaying their decisions does them a disservice – universities must act in the interest of students, not filling spaces.”

There’s something to be said for the minister’s stance. Universities need students’ income to survive and thrive – but much of their reputation is derived from the success of their graduates. It’s their investment in able students, and not the student’s investment in the university, which achieves this.

The unusual thing is the reversal of fortunes as we head towards Clearing. It used to be that students who hadn’t got the grades they needed were desperate to land a university place. Now it’s the third-tier universities that have their fingers crossed students will come to them through Clearing, bringing with them the income those unis need.

From a marketing perspective, universities need to show more imagination in their student recruitment and gain more engagement from prospective students. They need greater outreach. And they can’t just carry on doing what they always have – the old ways won’t work in the new reality.

Unis have to get into the market earlier and use a professional, dedicated recruitment team that can engage on an emotional level with young people who are in the process of making key life decisions.

They need to be more targeted in what they do because the market is more brutal. And they have to have done this last autumn. 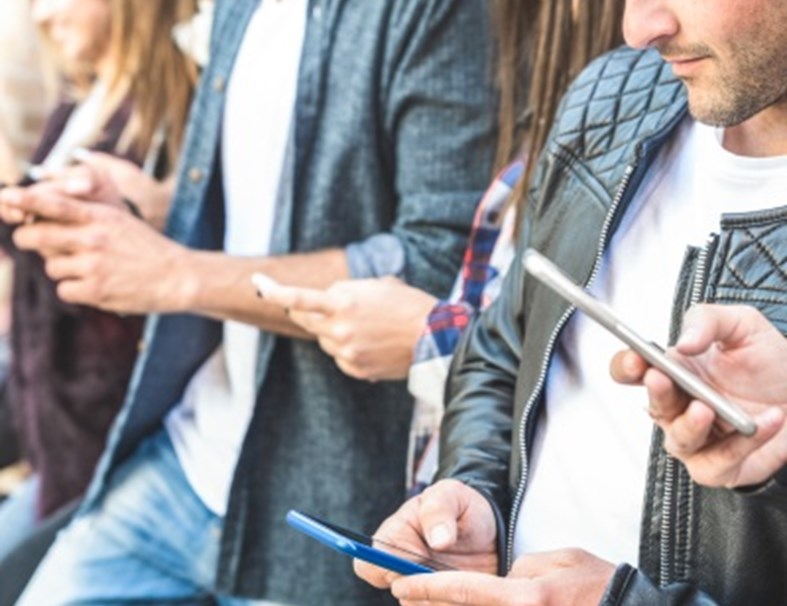 There’s one thing unis can do that could help even at this late stage: kick-start their Facebook advertising and keep it going until Clearing opens on August 16. Remember, parents are almost as important as the prospective students when it comes to the university decision and you’ll find both demographics on the social site.

Now is probably too late for many of the universities to turn this around for next term – but they need to pick up on my pointers for next year otherwise they’ll miss the boat again.