Universities are having to re-examine their student recruitment campaigns because of the uncertainty of Brexit.

Not knowing how students from the European Union are going to be treated in the UK after we leave the EU means higher education establishments are having to hedge their bets by looking further afield for the foreign students who make up 19 per cent of their rolls.

At the moment, less than a third of foreign students in the UK come from the EU. The latest official figures from HESA showed there were 138,000 EU students in the UK, while more than 312,000 come from non-EU countries. While EU student numbers increased in 2018, many are worried this was a last chance enrolment into UK universities before the effects of Brexit really start to bite.

And a huge chunk of postgraduate students – 42 per cent according to those same HESA figures– come from outside the EU area.

But the potential that 138,000 people could drastically reduce from rolls means universities have to be prepared to adjust their student recruitment campaigns to find the best candidates from other markets. 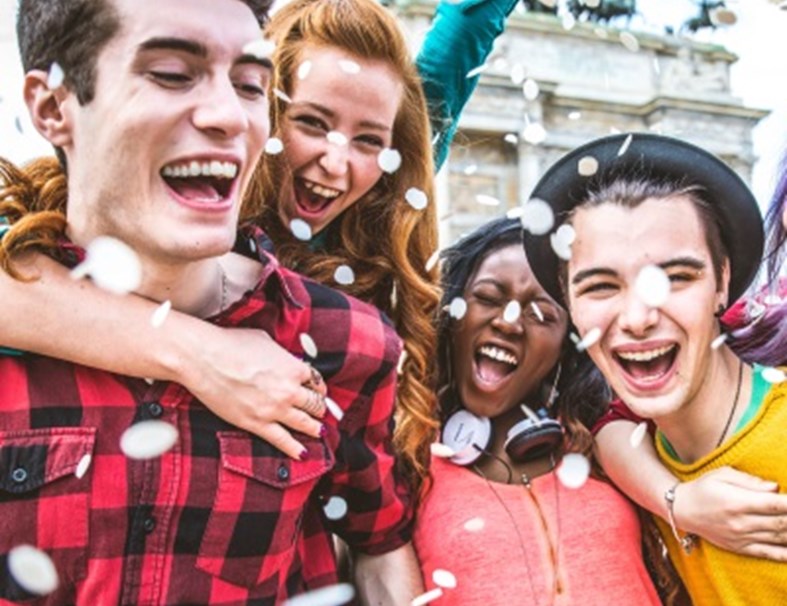 So eyes are turning towards growing markets such as Asia. Young people from China are the biggest single group coming to the UK to be educated – and their number is growing. And while Indian student numbers have dropped in recent years, India is still the second-biggest foreign market for UK educational institutions. Malaysia, Hong Kong, Singapore and Thailand are also in the top 10 non-EU countries.

The Chinese market is where the boom in recruiting students is taking place, with a 14 per cent rise between 2012-13 and 2016-17. That year, there were more than 95,000 Chinese students at UK unis. That’s more than from any other single country – including those in the EU.

But there’s a major complicating factor for universities who go into the Chinese market that goes beyond matters of language to matters of culture – and that is the huge role parents often have in deciding their child’s future.

Mums and dads, already treated with respect and reverence in Chinese culture, usually hold the purse strings and will be spending tens of thousands of pounds over the duration of their child’s course. These parents are obsessed with prestige and league tables – they want only the best higher education for their children.

This is a problem for smaller universities and those that are not high on the league tables, who might wish to proceed more cautiously with investing large budgets in student recruitment campaigns in the Chinese market, particularly when there is huge potential in other major Asian.

Some universities are also exploring the possibilities in the Middle East and Africa, to the extent that Salford University, Liverpool John Moores and Heriot-Watt have opened premises in the UAE

What they will be aiming to do is to bring more students from places like the emirates to their UK bases. There is a particular demand from the Middle East for medicine courses in the UK, but uptake can be determined by the availability of funding from governments over there to put students through the qualification.

In Africa, the biggest markets for UK higher education are in the more-affluent sub-Saharan countries. Indeed, Nigeria is the only African country in the top 10 but several others are producing excellent results, particularly for recruiting medical students.

Universities are having to look beyond where their traditional business was just in case Brexit doesn’t come to a suitable conclusion and the flow of students from Europe is turned down.

Fortunately, they have long been making strides to establish a global presence, allowing them to tap into the best talent available in markets all over the world.

Coordinated student recruitment campaigns that operate across digital, social and print media, go into schools and reach out at student fairs are what is required, as is an in-depth knowledge of the needs and culture of each new territory. And having human faces and voices who can guide would-be students through the process and allay parents’ concerns is also hugely important.

Recruiting students from unfamiliar territories is about more than just a university’s reputation – it’s about establishing trust and making new friends.